WHY I THINK THE CROW SHOULD NOT BE REMADE

I was privileged to know Brandon Lee – he was a young, immensely gifted actor with a great sense of humour and a bright future ahead of him. I was also privileged to have been able to call him a friend. Our working relationship as actor/director went beyond mere collaboration. We crafted a movie together which has touched many people.

I did not take a “film by” credit on THE CROW. I wanted it to be Brandon’s movie, because it was, and because he would not be able to make any more movies. He brought all his passion to the movie and it has lasted as his legacy. It is a film I know he would have been proud of.

I finished the film for Brandon – struggling through grief, along with the hugely supportive cast & crew who all loved Brandon, to complete it in his absence. We were imbued with the strength of Brandon’s spirit and his inspiration. Not only Brandon’s wonderful work as an actor and a film-maker, but as a man, who’s humanity had touched us.

THE CROW would not be a movie worth “remaking” if it wasn’t for Brandon Lee. If it wasn’t for Brandon you may never have even heard of this poignant little underground comic. It is Brandon’s movie. I believe it is a special case where Hollywood should just let it remain a testament to a man’s immense talent and ultimate sacrifice – and not have others re-write that story or add to it. I know sequels were made, and TV shows, and what have you, but the notion of “rebooting” this story, and the original character – a character Brandon gave life to at too high a cost – seems wrong to me. 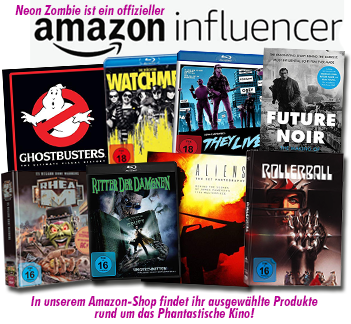 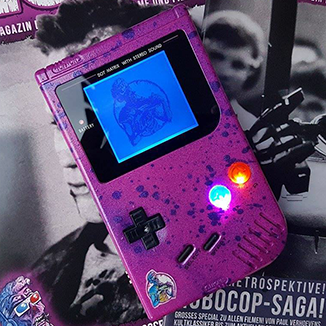 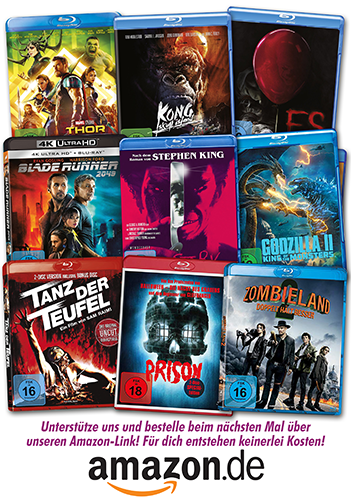